The Rolling Stone has an interesting analysis of the Hillary brand in the article: “There Is No Real Hillary Clinton.” Making the observation: “People aren’t meant to be relaunched as often as phones,” the article zeroes in on Hillary’s long-term problem with authenticity. Saturday Night Live’s “relatable woman on a couch” comedy sketch is not laughing matter for the campaign. Before voters consider candidates’ stands on the issues, they consider the character of the candidate. Hillary’s truthful and trustworthy numbers have been in a free-fall with no end in sight since the email and foundation funding scandals came out this past spring. Winning brands must be believable. 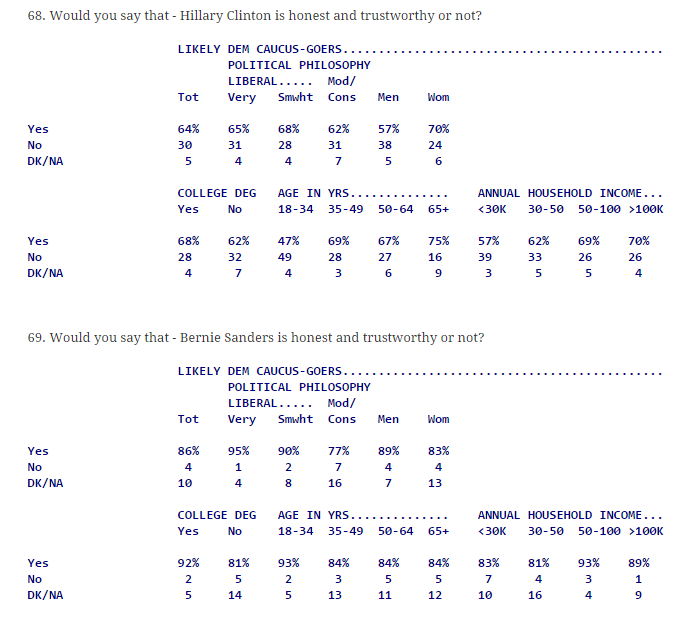 Lance Armstrong and the Livestrong brand

The phenomenon of “Tebowing”

And even more on branding people here