If copying is the highest form of flattery, businesses in China truly love American brands and American advertising–but counterfeit brands from China are causing serious problems for the reputation of “Made in China,” with long term financial impact.

Sometimes the counterfeit brands are funny, like this Chinese take on KFC: 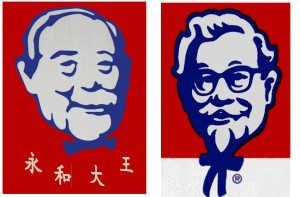 Sometimes counterfeit brands are so good it is unsettling, like the thousands of boxes of fake Tide detergent seized by customs officials in Seattle in September of 2010: 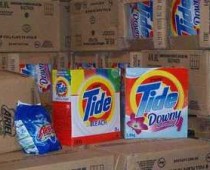 And sometimes, the counterfeiting brand is so perfect it is astounding as to leave you speechless. Reuters is reporting that entire Apple stores, complete with distinctive winding staircases, fake products, and employees in uniform are popping up around China. See the pictures of the fake Apple stores in Kunming at the BirdAbroad Web site.

Surely, stores so prominent as these have to have the blessing of local Chinese government officials. Perhaps those officials and their superiors should take note: “Made in China” does not have positive brand connotations. The negatives of such practices as counterfeit brands and their impact on “Made in China” ultimately will limit the economic success of Chinese products and brands in the West.

More on China and branding