Johnson & Johnson’s OB tampons are out of stock again. It used to be held up as the ideal case study of how a company should respond in a crisis. Their handling of the Tylenol tampering case back in the 1980s was masterful. Johnson & Johnson’s response to the seemingly endless string of current product recalls, however, has been anything but masterful. (see previous post) 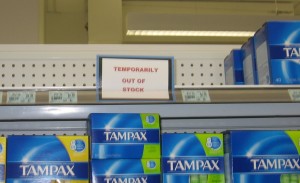 In the midst of unprecedented recalls in scope and size over the past several years, the company’s OB brand of tampons have mysteriously disappeared from store shelves back in early December. It’s March now and still the shelves are empty.

Johnson & Johnson has stonewalled all inquiries to find out what is going on, neither telling people why the brand had suddenly disappeared nor giving any indication of when consumers could expect it to be restocked. When it comes to respecting consumers and clear communication, Johnson & Johnson has lost his masterful touch.

Blogs, Twitter and Facebook have been buzzing with complaints, gossip and speculation. It is one thing to disappoint a customer, but to willfully ignore them is brand suicide. One blogger reported: “I lodged a formal, semi-crazed PMS-induced protest with J&J. They are really pissing off the wrong group of women, don’t you think?”

You would think with the piling up of public relations disasters, someone in Johnson & Johnson would perk up and address consumers. They’ve got nothing on Twitter or Facebook. The official OB tampon Web site is just another rock in their stone wall.

If you don’t communicate with your customer, you can bet the rumor mill will take over—and your story won’t be positive—although it might be amusing. Jessica McGann tweets: “I found all the OB tampons!” and posts a link to these brilliant images: 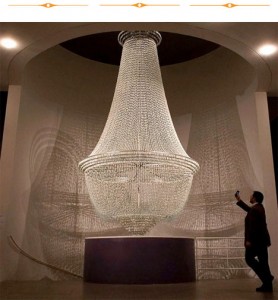 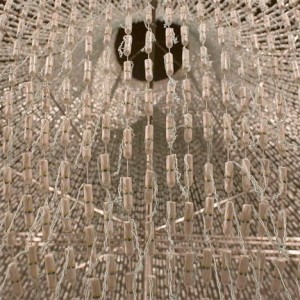 Is this what Johnson & Johnson wants for its brand message?